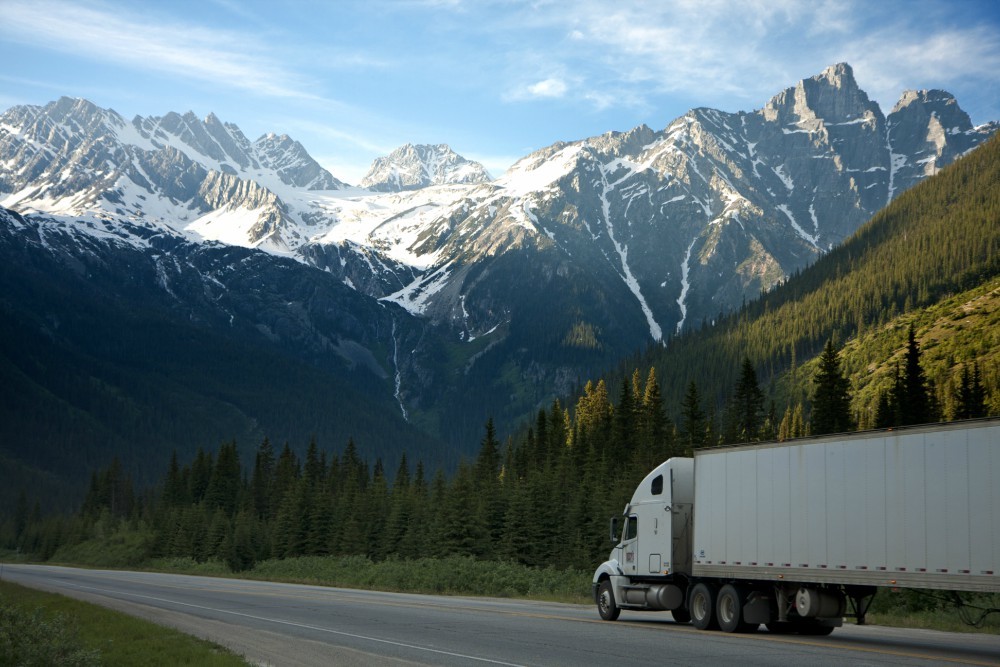 House Democratic Leader Christine Greig (D-Farmington Hills) is sponsoring a bill that would tax the use of public roads and highways for certain commercial vehicles.

The tax would be 6 cents per mile. Greig estimated the tax could generate $300 million annually. The additional revenue would go toward the new Fixing Michigan Roads Plan. It would cost $2 billion annually to get the roads and highways to fair and good condition, she said.

“The roads in Southeast Michigan are horrible,” Greig said. “We know that area in particular really has a lot of projects that we need to take care of.”

The poor road conditions are due in part to a lack of funds to complete much-needed repairs to aging infrastructure, but heavy commercial vehicles that travel the roads and highways are a factor as well, Greig said.

“We want to make sure the vehicles causing the damage are paying their fair share too,” she said.

Critics of the tax suggest the cost may be passed on to consumers, but Greig said ultimately that would be for the business to decide.

“Anytime there’s an additional cost to a business the business has to make a decision about how to absorb that cost,” she said. “That might mean a change to the business model or if the business chooses instead to increase costs, it could drive their consumers away.”

Greig added that drivers of passenger vehicles are already being impacted financially as a result of unexpected repair costs.

“I would venture to guess that poor road conditions are costing consumers now,” she said.

Any concerns of the tax opening the door for the government to track were quickly dispatched by Greig.

“The government already tracks travel,” she said. “When we collect fuel tax, we have to report the miles."

Additionally, the federal government has to collect miles logged on all these vehicles for safety measures, she said.

Grieg is hopeful about the tax that she said has a lot of public support and support from both sides of the aisle.

“We have to be willing to explore different ideas and this is one piece of the puzzle,” she said.