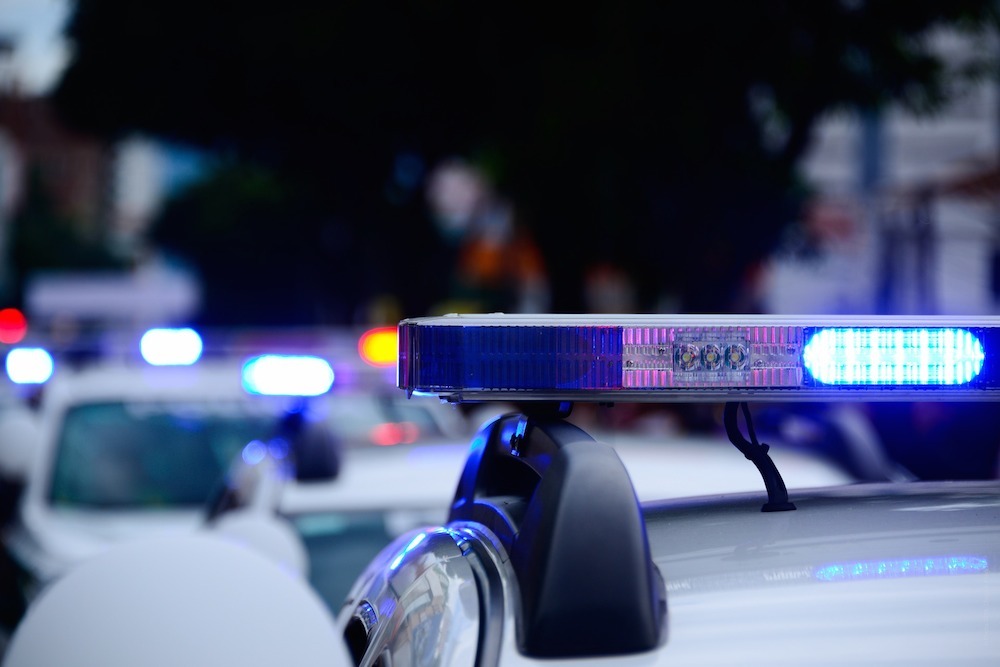 More charges have been brought against a Northville High School teacher who is accused of having a sexual relationship with a student a decade ago.

Jason Dean, 36, was arraigned in the 51st District Court Jan. 30 and now faces two additional charges of first-degree criminal sexual conduct after prosecutors claimed that the sexual misconduct between him and the then 13-year-old student occurred across several encounters and a number of locations.

According to prosecutors, Dean allegedly assaulted the victim at her parents’ house, at an apartment Dean rented, at a motel, at the Cedar Crest Academy in Springfield Township and on airplane during a class trip. Dean now faces five total charges.

It has also been reported that the accusations of sexual assault that took place aboard an airplane could potentially lead to additional federal charges.

The victim went to police in early January, saying the sexual encounters began in 2010. Dean was both the victim’s basketball and soccer coach during the alleged assaults.

“I applaud this brave victim in coming forward to report this truly atrocious behavior by a teacher,” said Oakland County Sheriff Michael Bouchard at a press conference. “Our teachers are supposed to be trusted mentors, role models and leaders for our children. And when one violates this trust, they must be held accountable and punished to the fullest extent of the law.”

Dean is currently a teacher at Northville High School but was suspended indefinitely after investigators arrested him on Jan. 27. The sheriff’s office additionally reported that Dean also coaches youth soccer in the region.

The Detroit News reported that the Michigan Wolves-Hawks Soccer Club recently issued a letter to parents stating that Dean was a coach affiliated with the group's girls division.

Officials are currently seeking further information about Dean and the possibility of any additional victims.

Want to get notified whenever we write about Northville High School ?

Sign-up Next time we write about Northville High School, we'll email you a link to the story. You may edit your settings or unsubscribe at any time.