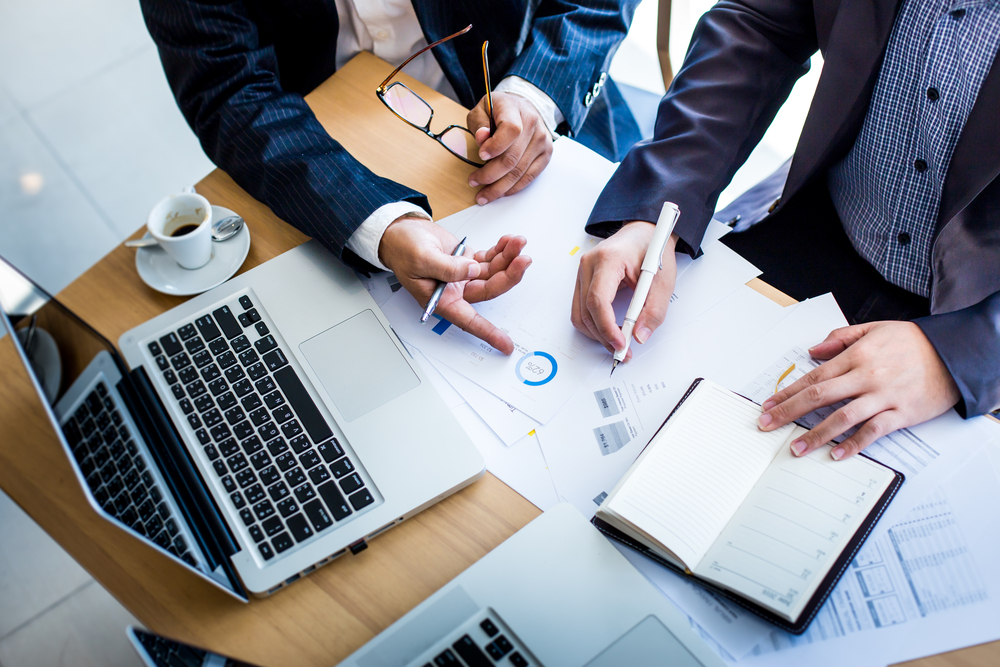 Shipments for communication equipment decreased $52 million, or 1.3 percent, to $3.8 billion in October, according to a U.S. Census Bureau report, which was released in December.

The previous month saw shipments for the same category increase by 0.5 percent ($19 million).

Data is collected from approximately 3,100 companies representing manufacturers with $500 million or more in annual shipments. It is broken down into 89 industry categories of units that may be divisions of diversified companies, homogenous companies or single-unit manufacturers.

The statistics include the value of shipments as provided by manufacturers, new orders (net of cancellations), end-of-month order backlog/unfilled orders, end-of-month total inventory, materials and supplies, work in progress, and finished goods inventories at current market value or costs.

Want to get notified whenever we write about U.S. Census Bureau ?

Sign-up Next time we write about U.S. Census Bureau, we'll email you a link to the story. You may edit your settings or unsubscribe at any time.